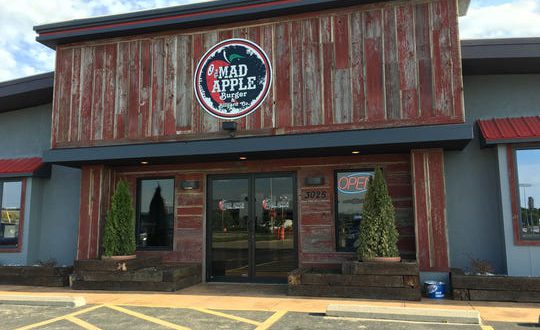 The Wisconsin Foosball State Championships is one of many tournaments held across the U.S. on the Foosball Pro Tour. Players from all over the nation will travel to Appleton to compete against one another in a variety of events – including both singles and doubles.  Men, women, and children of all skill levels, beginner to professional, are eligible to compete against one another.

Tournaments on the pro tour don’t use your typical home foosball table, but an exceptional top of the line model. The Tornado Tournament 3000 (T-3000) table is the standard competition table in the U.S. market, and used on the Pro Tour and World Cup Championships. IFP observes International Table Soccer Federation (ITSF) rules for all tour events.

“We are thrilled to be part of the Pro Tour with International Foosball Promotions once again,” Tournament Director, Brett Nooyen said. “It’s the goal of the Wisconsin Foosball Organization to continue to grow the sport of foosball in Wisconsin. There are smaller tournaments and leagues held across the state, but the State Championships is our pinnacle event. This year we are able to pay out a guaranteed minimum of $7,500 across a number of events.”

“We are fortunate to host this event in Appleton for a second year in a row, and we are expecting a large number of professional foosball players to be in attendance. This is a great opportunity to see some of the best foosball players in the world compete,” says Nooyen.

The Wisconsin State foosball tournament comes hot on the heels of the worldwide premiere of the award-winning documentary Foosballers, which won the Golden Whistle at the 2019 K+S Soccer Film Festival, and has recently been released on iTunes and Vimeo. Directed by Joe Heslinga, Foosballers takes a deep dive into the underground world of professional table soccer, following six of the top players as they prepare for the Tornado World Championships. Through an ensemble cast of quirky characters and obsessive fans, the film explores the sport’s rich and relatively unknown history — from its meteoric rise in the 1970s during the Million Dollar Pro Tour, to its devastating collapse in the ‘80s, to its resurgence today. One of those top players, Tony Spredeman, hails from Cudahy, WI and will be back in Appleton to attempt to defend his state title.
Events kick off at 12:00pm on Friday, March 13 with a Pro Clinic. This is an opportunity for newer players to attend and learn the basics and advanced techniques, from the professionals themselves.  Actual tournament play will start at 1pm on Friday, March 13, with a beginner doubles event. 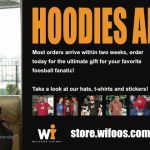 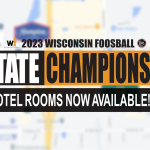 The official hotel for the 2023 Wisconsin Foosball State Championships is blocked and taking reservations, book today! 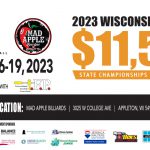